Expressive, lively, fascinating in their individuality - whoever looks at the twelve donor statues in Naumburg Cathedral is instantly touched. Instead of twelve stone sculptures, real people seem to look down on the visitor. It is not for nothing that Uta, Reglindis and the other statues of the Naumburg Master are among the most outstanding works of art of the High Middle Ages. The photographer Jürgen Sieker captured this truthfulness in intensive portrait studies. Sieker himself is a master of his trade. For decades, he portrayed prominent personalities from the fields of culture, politics and sports. For the project "Uta meets Nina", surprising photographic juxtapositions are created. The works of art of the Naumburg master and the face studies of the celebrities seem to enter into a dialogue.

Patron of the special exhibition "Uta meets Nina" is Rainer Robra, Minister of State and Culture of the State of Saxony-Anhalt.

The illustrated book "UTA TRIFFT NINA" will be published to accompany the exhibition. 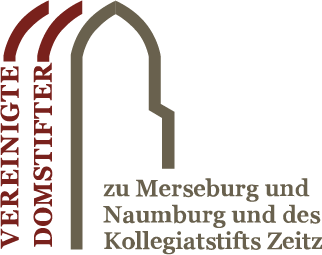